Initially, Nirmal Kuteya, being situated at a distance from Seechewal village, was a secluded place suitable for saints and ascetics.

It is difficult to know the detail of Nirmala saints who came to be associated with the place from old times. 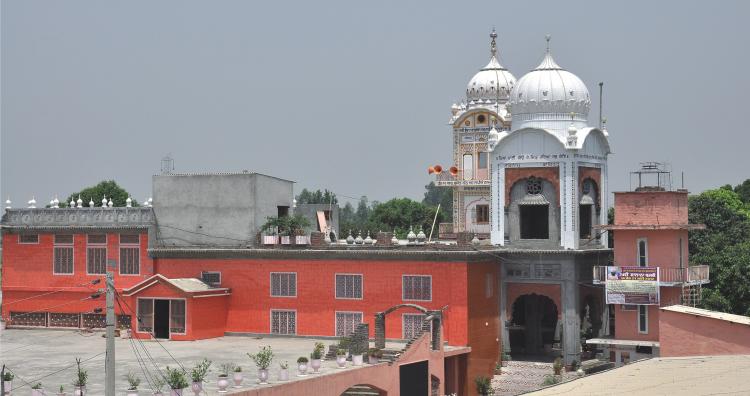 Among the Nirmala saints who early settled here the name of Sant Baba Lal Singh Ji is prominent.

As the ambit of Sant Balbir Singh Seechewal's  Sewa widened, Nirmal Kuteya also went on expanding. The detail of the branches of Nirmal Kuteya in India and in other countries  at present is as follows: