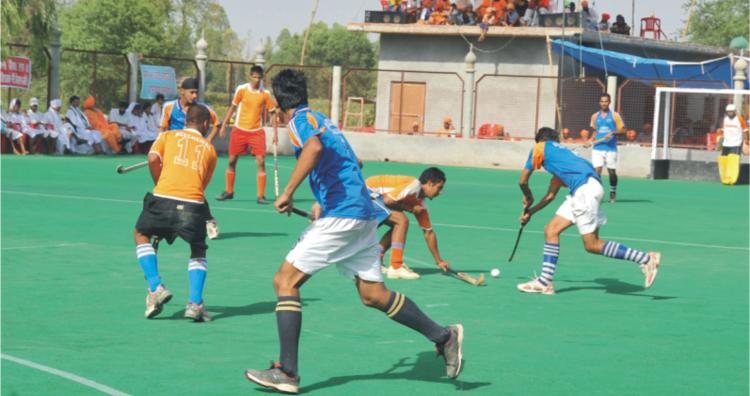 Sant Balbir Singh Ji believes that a comprehensive personality is a necessary precondition for man's communion with the Almighty. He values very high the overall development of man  for which man is required to be healthy both  mentally and physically. It is well said that a sound mind can live only  in a sound body. While Baba Ji has done a lot for cr

eating mental and spiritual health among the Gursangat, steps have also been taken for the improvement of their physical health. 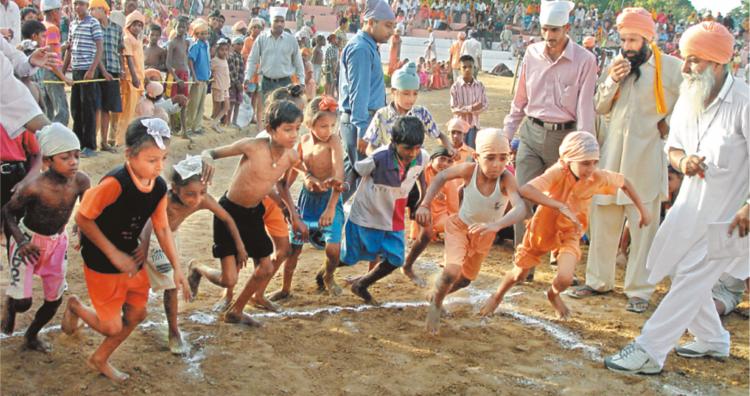 Sports can play a vital role in this regard. They can not only make man physically stronger but also strengthen his mind and soul. They are an important means to create harmony between mind and body. They bring spiritual satisfaction to man by releasing his mental tensions. Thus, sports are a kind of devotion to God. That is why Sant Balbir Singh Ji has  special penchant for sports. He is not a spiritual leader who wants to remain in isolation from the people. There is no religious ceremony at Nirmal Kuteya Seechewal, which goes without the accompaniment of sports. At almost every important  occasion, when  Akhand  Paths, Kirtan darbars, sant sammelans, and other kinds of religious preaching are held, some days are exclusively reserved for sports tournaments. 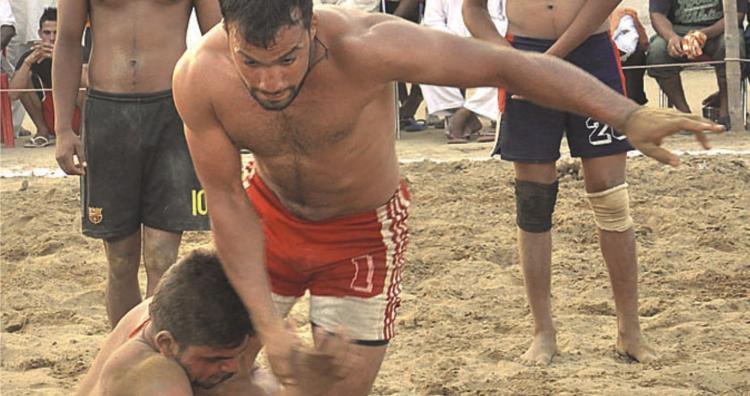 Sports tournaments are part and parcel of celebrations of Gurpurab Guru Nanak Dev Ji, Barsis of Sant Lal Singh and  Sant Avtar Singh. Teams from far and wide arrive to take part in these tournaments. The fact that the number of teams participating in these tournaments goes on increasing with the passage of time speaks for the growing popularity of Sant Ji's programs. 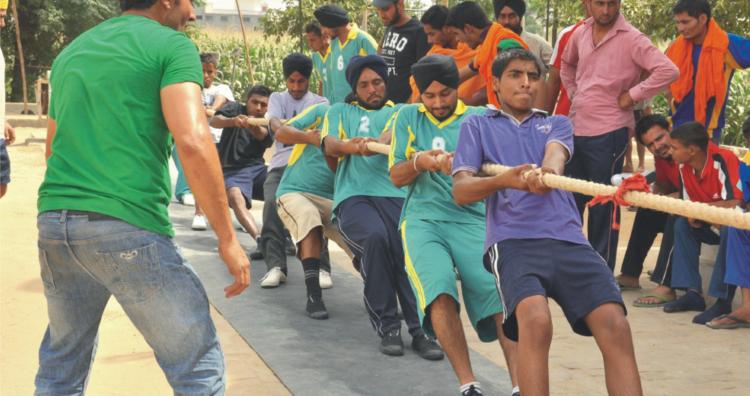 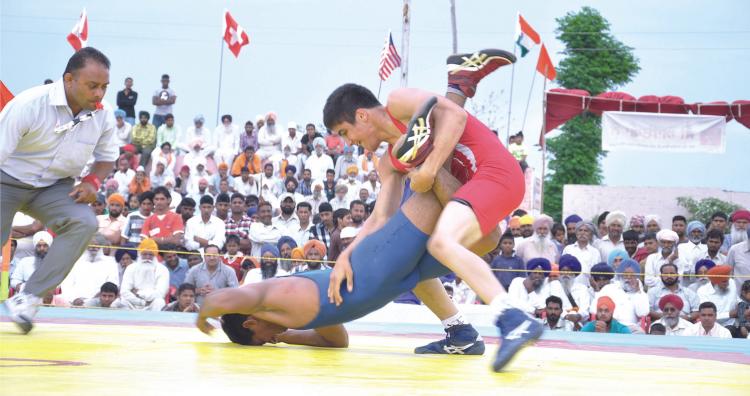 With a view to stress the religious importance of sports, some constructive changes have been made in the rules of the games. For ex., in  Kabaddi , the raider does not say "kabaddi..kabaddi.."as usual,  but instead utters “waheguru… waheguru…" while raiding the opposite side. In this manner, the players get  associated with naam simran. A permanent platform has been erected on one side of the stadium. There flows a constant stream of divine music of Kirtan along with the interesting  commentaries  by Sant Sukhjit Singh Ji and his group on the sports events in progress . 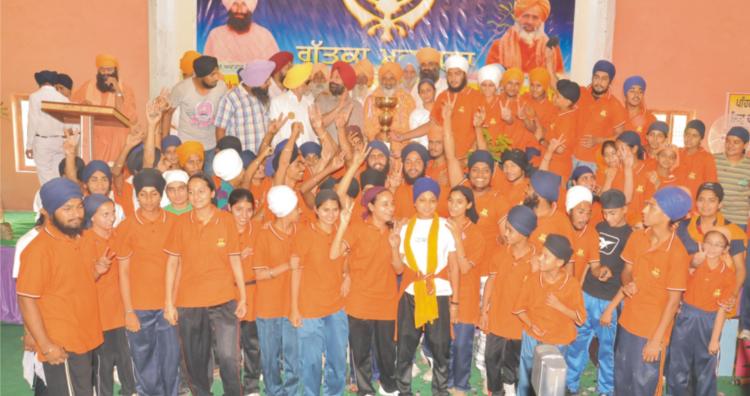 This promotion of sports by Baba Ji has transformed the youth of the area. Now they no more feel frustrated or fall an easy prey to drug addiction. Rather now they are joining the positive programs of Sant Balbir Singh Seechewal Ji,  and  are developing a clean and healthy thinking.